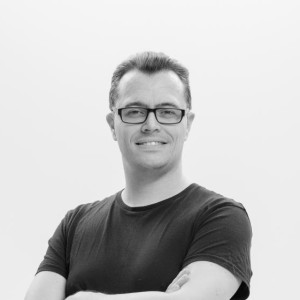 I'm a web developer, working in Newcastle, well more at home these days. I love the challenge it brings! I regularly listen to Syntax with Wes and Scott, and Jack over at Darknet Diaries. I try and attend my local PHP and Frontend user group when I can. Before I was a web developer I was a primary teacher. It was great fun teaching young minds, I do miss the classroom. I live with my wife and 3 year old son, we have been married for over 6 years. In my spare time I like to go hiking and try outdoor sports. But sometimes it's nice to just chill out at home, working through a sudoku, playing some good old Command & Conquer or tomb raiding on my Playstation.

Duke of Edinburgh Bronze May 2003

Cover teaching in schools around Middlesbrough.

Here I gained my NQT Qualification. I taught a mixed year 3/4 class, responsible for planning, assessment and preparing lessons. Subjects such as numeracy, literacy, science, ICT, Topic and Swimming. I also ran a Tennis club after school.

A grading officer and instructor teaching children and Adults the ways of self-defence and the discipline of Martial Arts.

A grading officer and instructor teaching children and Adults the ways of self-defence and the discipline of Martial Arts.

Worked across several departments in the store and worked in the cash office for my final year and a half.

I support my local user groups!

Every month there are a couple of user group talk in the north east area. When I can I like to attend to gain some knowledge, network and usally eat some pizza!